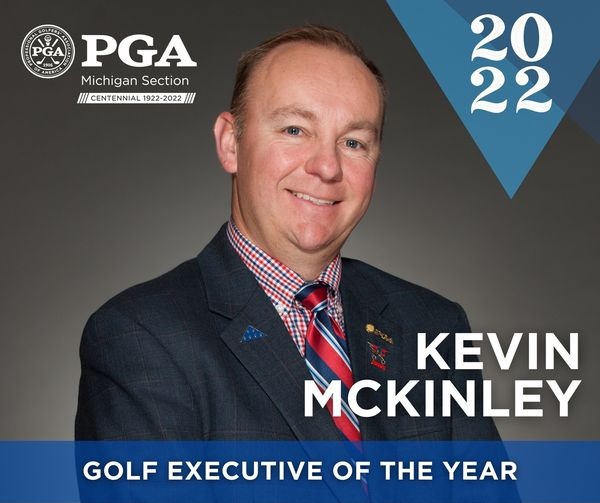 As PGA golf professionals advance in their careers and learn the various parts of the industry beyond the traditional shop management, merchandizing and game instruction, facilities realize their body of knowledge warrants in-charge roles.

The perfect example: Kevin McKinley, the PGA Director of Recreation at Treetops Resort, who recently was named the Michigan Section PGA 2022 Golf Executive of the Year.

“It’s a newer award and it’s a result of the PGA professional evolving over the years,” McKinley said. “It shows that some PGA members are wearing different hats, and bigger hats if you will, than the traditional assistant professional, head professional or director of golf. I’m honored and it’s cool to be recognized for taking on a bigger role at Treetops.”

The honor recognizes a PGA golf professional who has performed outstanding services for a multiple facility/course management/ownership operation, allied association, or golf industry executive management position. As one of the highest honors the Michigan PGA can bestow, candidates must possess outstanding qualities of leadership, vision, courage, strong moral character, and a substantial record of service to the association and the game of golf.

McKinley, 48, hits the nail on the head with all those qualities.

He has been at Treetops for 18 years and worked his way from head professional to director of golf to his current spot. He oversees all aspects of the operation including 81 golf holes on five courses at two campuses. He also manages winter snow skiing and lodging facets as well.

For the past 16 years, McKinley has also served the Michigan PGA at all levels and taken his leadership skills to the PGA of America as well. He has held all officer chairs for the Northern Chapter of the Michigan PGA, an at large board position, committee positions, secretary, vice-president, and president of the Michigan Section, and he has sat on the Inclusion and Special Awards Committees for the national PGA of America.

“That this award exists is cool,” McKinley said. “I’m not sure even 10 years ago I thought this might be a possibility. I owe a lot to Treetops Resort and the Michigan Section.”

McKinley, along with other award winners, will be honored at the Michigan Section’s President’s Dinner in the fall.

Treetops, one of the nine properties in the Gaylord Golf Mecca cooperative marketing group, is one of the nation’s leading golf resorts and a flagship property that helps make the Mecca America’s favorite summer golf destination.

Along with nationally acclaimed courses, the Mecca is made up of some of the best people you’ll ever encounter in the golf industry. Come visit Kevin and see what the Mecca is all about. 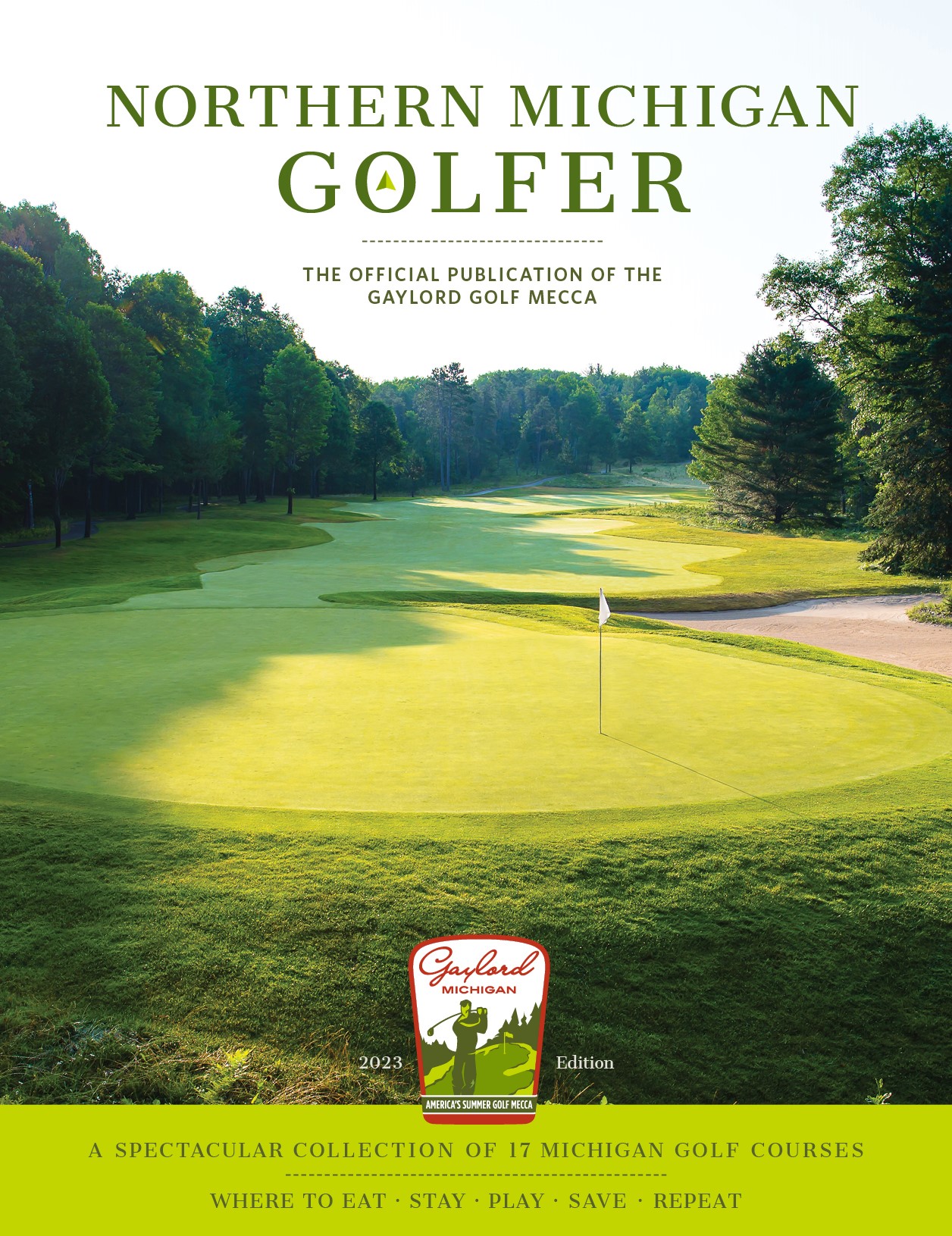